Anyone who appreciates naturalness, authenticity and tradition in combination with modern touches is on the right vacation in Bezau. 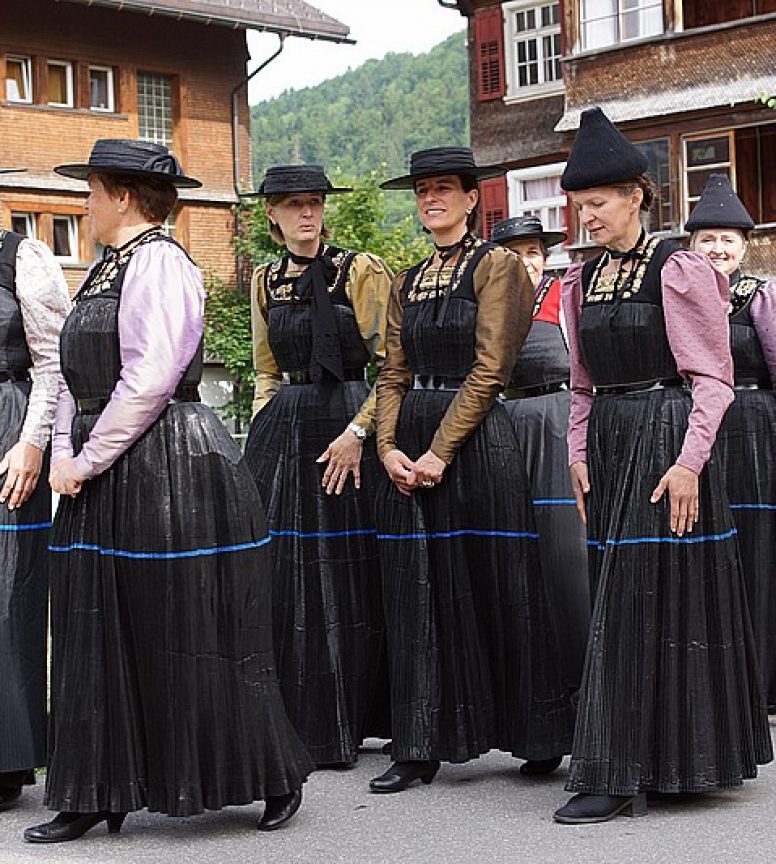 The market town of Bezau is situated at an altitude of 650 m above sea level in the Hinteren Bregenzerwald and is home to almost 2000 villagers. With an area of 34.3 km², the municipality is one of the largest in the Bregenzerwald.
As a market community of the Bregenzerwald, Bezau has a great economic importance in the region. Due to the supra-local institutions such as the district court, the notary's office, the monastery, the federal schools, but also due to the many stores, handicraft and gastronomy businesses, Bezau has become an important meeting point in the valley community. Innovative businesses in the areas of crafts, trade, gastronomy and agriculture are a guarantee for our well-functioning local supply.

Young and old meet in numerous clubs and thus enliven our village community. Bezau offers our citizens as well as our guests a special quality of living in a scenically unique location with a good infrastructure.

The beginnings of the permanent settlement of “Baezenowe” (first documented in 1249) probably date back to the 12th-13th centuries. A chapel as a branch of Egg probably already existed in the 14th century. After the construction of a new church Bezau became an independent parish in 1497. In 1656 a Capuchin monastery was founded. This monastery contributed to the development of Bezau for more than 320 years.

Bezau was upgraded in the 19th century by the creation of various central town facilities. Since 1806 Bezau has been the place of jurisdiction for the Bregenzerwald. In 1850 the first post office for the rear Bregenzerwald was established, 2 decades later the road connection from Andelsbuch was completed. Another step in Bezau’s advance was the opening of the Bregenzerwald Railway in 1902 with Bezau as the terminus, which was in operation until 1980. Since 1988, the narrow-gauge railroad has been in operation as a museum railroad with great success.

In 1962 Bezau was elevated to a market town of the Bregenzerwald. In the seventies, the village center was redesigned. The new construction of the federal road as a bypass has relieved the village of through traffic for almost 30 years, which has had a positive effect on its development as a business and tourist location.

Overall, Bezau is praised for its exemplary preservation of the townscape with careful conservation and renewal of the old building stock. Well-preserved Bregenzerwald farmhouses and outhouses (e.g. Schönenbach) bear witness to the community’s long tradition.

The Vorarlberg Provincial Government, in its meeting of February 1, passed a resolution to grant the municipality of Bezau the right to bear the following municipal coat of arms, executed in colors:
"A red shield crossed by a silver bar, which is covered with a natural, uprooted, stripped fir. Surrounding the shield is an ornamented bronze-colored border." 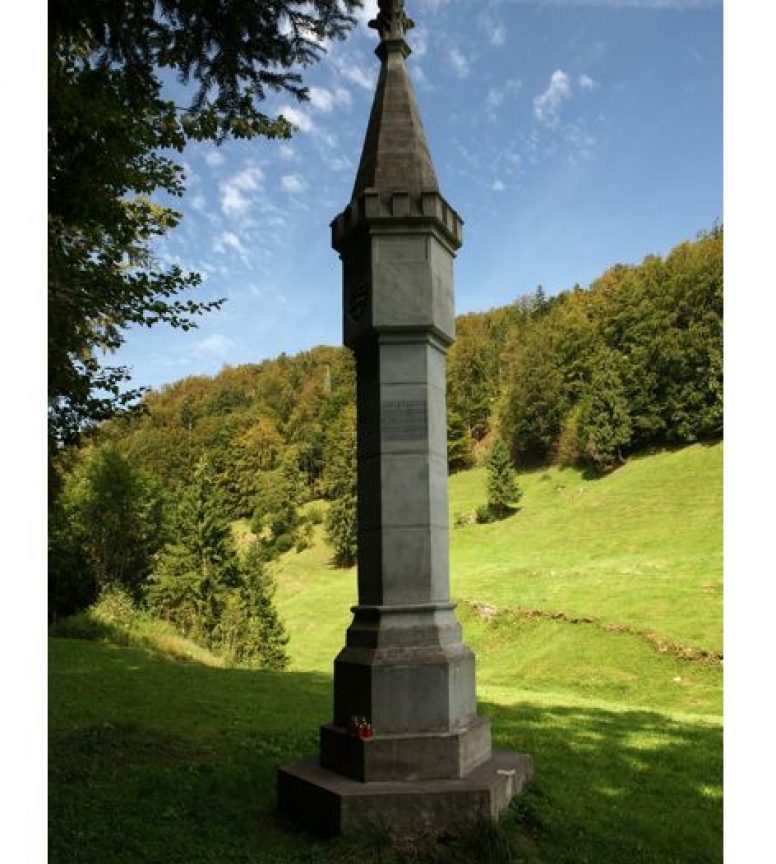 At least since the end of the 14th century, the people of Bregenzerwald exercised legislation, jurisdiction and administration relatively independently. Legislation took place in the hamlet of Heimgarten in Andelsbuch until the town hall was built on the Bezegg (the first meetings there are recorded in 1522). The Landammann, the Landschreiber, 24 councillors and 48 deputies from the individual villages passed laws and ordinances.
The "Bezeggsul" is a reminder of the wooden town hall that stood on this spot until 1807 and served as a meeting place for the provincial council of the Hinterer Bregenzerwald. At that time, the building stood on pillars and was only accessible through a trapdoor via a ladder. While the councils elected by the people met in it, the ladder was removed until the decisions were made.

At the end of the 14th, beginning of the 15th century there was a chapel in Bezau which was extended in 1490. The consecration in 1494 was followed by the elevation to a parish church in 1497. The main patron saint is St. Jodok. Among the oldest still existing inventory of the church is the sacrament box by Esaias Gruber from 1597. In 1771/72 a significant extension of the church and raising of the church tower took place. The present church was built in 1907 and 1908 in place of the Gothic predecessor from the 15th century according to the plans of Albert Rimli and Seraphim Pümpel.